Welcome to the Awards of Excellence Archive

Each year the Kansas Preservation Alliance, Inc. recognizes exemplary efforts in historic preservation across the state of Kansas. Kansas Preservation Alliance solicited nominations from individuals and organizations throughout the state for its Awards of Excellence Program. The list is updated each year to generate recognition and support for the teams that are responsible for saving the places that matter to Kansans. 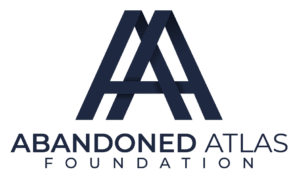